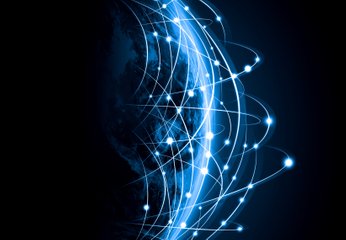 The Construction Phases of the Space Time Cube (STC) and

the Maps Associated with the Project are Archived Here.

The Page is Peridocially Updated but is Currently Inactive

These maps series are a collection of US county based comparisons of the US confirmed cases of the Covid-19 pandemic that has been spreading for over 100 days since the first data point was recorded on January 22, 2020. This does not mean that Covid-19 was not already present; however this was the first recorded record of a confirmed case by many organizations responding to the pandemic in the early stages of the response.

These maps are organized as a time series of events from January 22, 2020 to April 30, 2020. The time aggregation was over a 5 day period. Since the STC limits any analysis to have a minimum of 10 steps, an aggregate was chosen to go back as far as possible to look at when Covid-19 was just beginning to explode in the US which was during the 2nd week of March 2020. The numbers from then until now represent a few hundred to over one million in less than 100 days of recorded data of the pandemic in the US.

The maps series are collectively a time series within a time series. The original thought was to go back one time step to see  what the trend had been doing going back from the current date. For instance, the first map January 22 to March 8 contains the entire time series of all counties, but is broken in to 5 day steps thus yielding 10 total steps. If I had assigned a daily steps then there would have been 47 total steps. I did not want to do this initially because as I wrote above I wanted to construct a cube that would go back as early as possible but I also wanted to look at trends from greater than day to day.

Let's look at how the map series are broken down. Remember, these are spatial temporal maps that look at time and location as it relates to nearby counties throughout the United States over 100 days.

The first two sets look at the US as whole, and the second series look more closely at the areas where the hot spots are occurring from Set I Map 2.